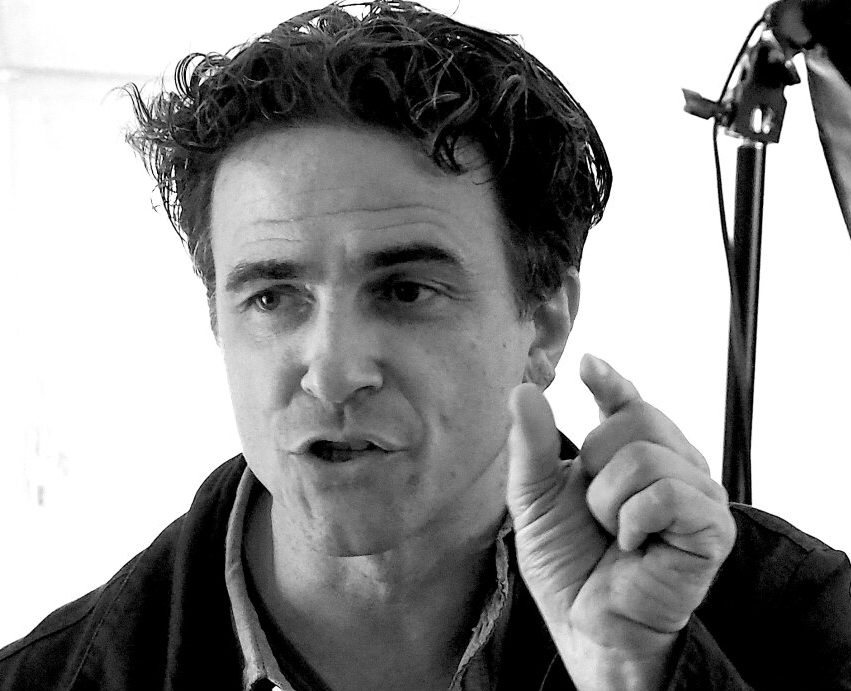 Séamus McNally is a seasoned, award-winning, New York/Berlin-based filmmaker, and a leading coach for feature films and television. He offers „On Camera Scene Study“ - Workshops at filmschool vienna.

Séamus is almost on a daily basis called upon to serve actors (and directors) at the top of their field in delivering some of their most convincing, nuanced work, often with very little time to prepare. Recent series work includes: Orange is the New Black, The Night Of, Vinyl (M. Scorsese), Too Old to Die Young (N.W. Refn), Roots, Black Mirror and a lot of German Television.

He has recently directed a feature film (along with Trine Piil) in Copenhagen called NOTHING (NICHTS), based on the classic young adult novel by Janne Teller, and  is currently working with principal talent on the sequel series on "The Silence of the Lambs" called CLARICE.

His on-camera scene study intensive is designed and proven to provide working actors with an effective, clearly defined system for creating specific, high-stakes, inspired scene work. This objective is achieved with great economy to meet the challenging demands of today’s industry.

Actors are first guided through carefully chosen scripted material, applying a complex but accessible system of analysis. For the first days of his Workshops, Séamus examines the needs of the material and how each actor may best serve them, with an emphasis on Actions. On the final day, the scenes are captured on camera under Seamus’ direction, and then played back. Actors receive constructive, illuminating feedback on their work.

Ultimately actors participating in his workshops leave with a solidified and elevated connection to their craft, and a refreshed confidence in their ability to deliver exceptional work on set.