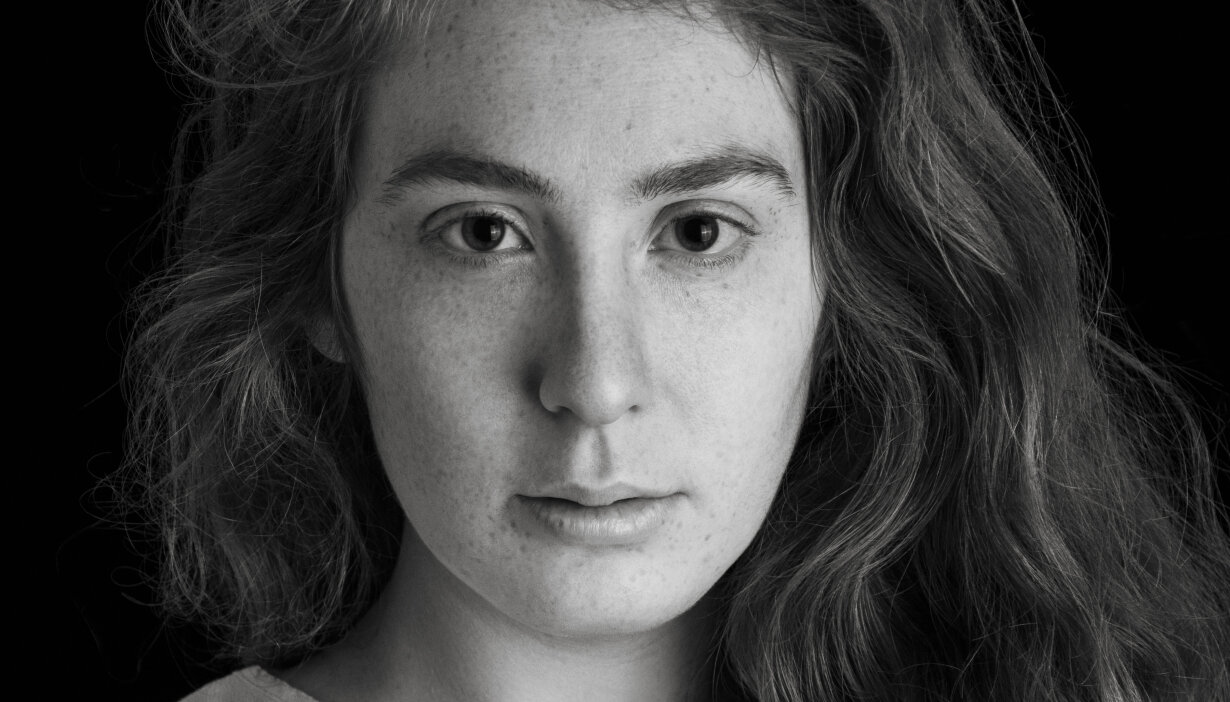 Catrina Poor is an actress, opera singer, speech coach, acting coach and singing teacher. She is leading the English Speech & Act. She also offers one-on one coachings for English Speech or Singing.

Catrina Poor is from Minneapolis, Minnesota. She received her training at the University of Minnesota, Lawrence Conservatory, and Prayner Konservatorium, where she received a BA Hons in Opera Performance and a Künstlerisches Diplom in Lied and Oratorio.
She has been seen across North America, Europe and Asia in productions ranging from baroque to modern opera, new theater productions and musical theater.
She privately coaches performers ranging from stand-up comedians to radio personalities to Shakespearean actors, and has led masterclasses in Indonesia on „Language and Expression in Lied and Opera“, as well as workshops here in Vienna on „English for the Stage“ at the Wiener Palais Kabelwerk.

The training will be held in English.

This training provides you with an opportunity to advance your English phonetics and pronunciation for international film production.

This training offers you a joyful access to your singing voice and its character. Focussing on Musical and Song.